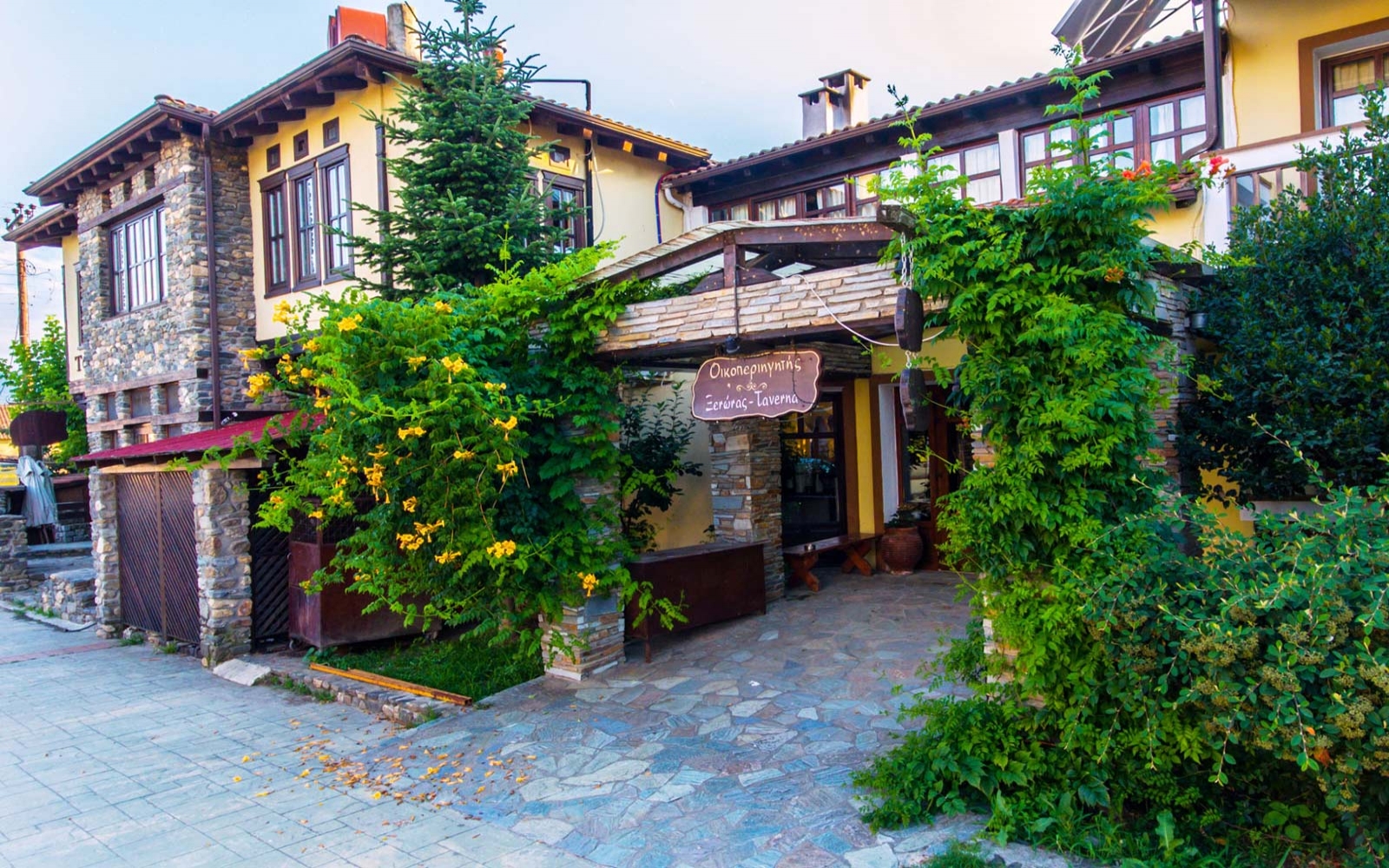 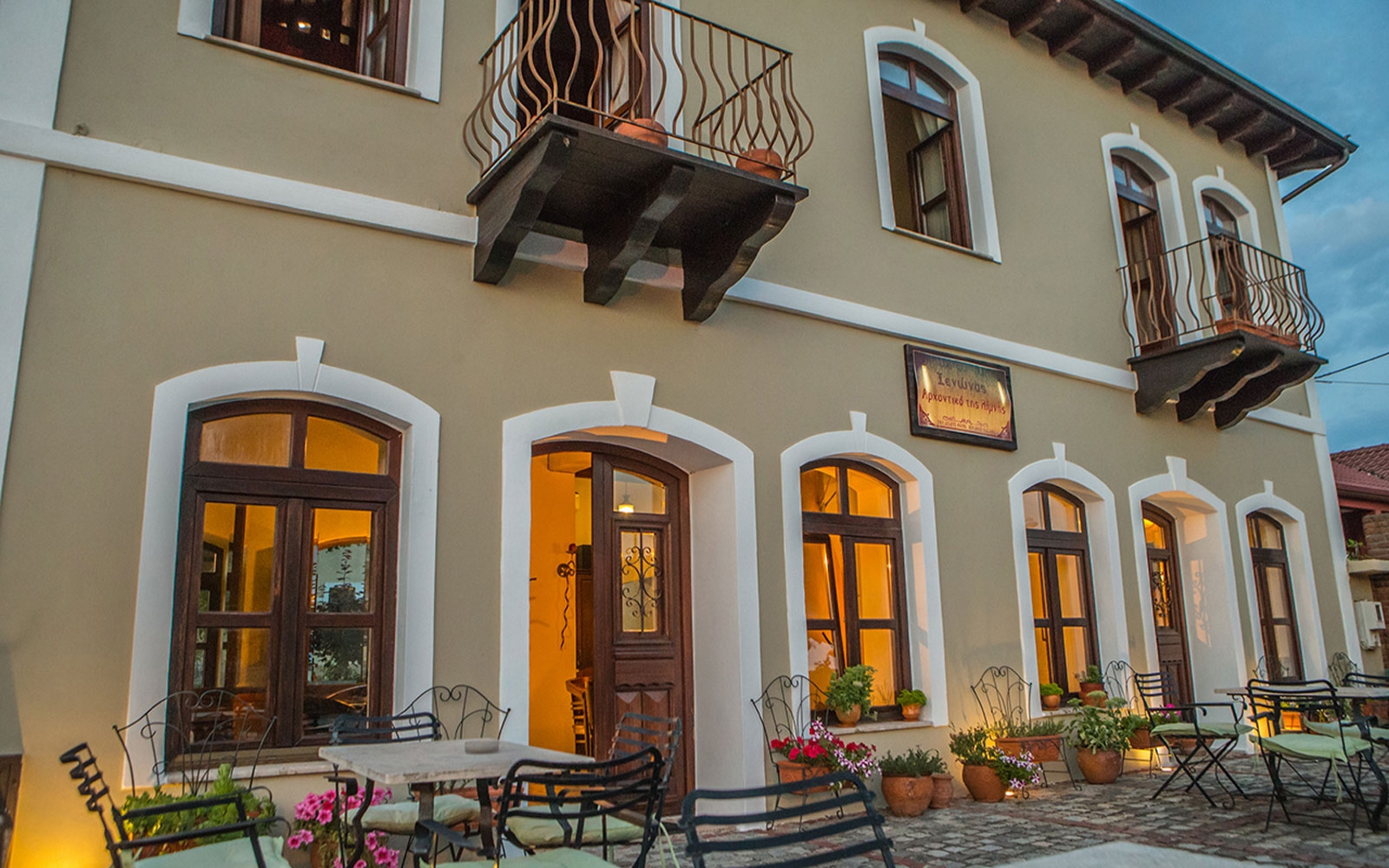 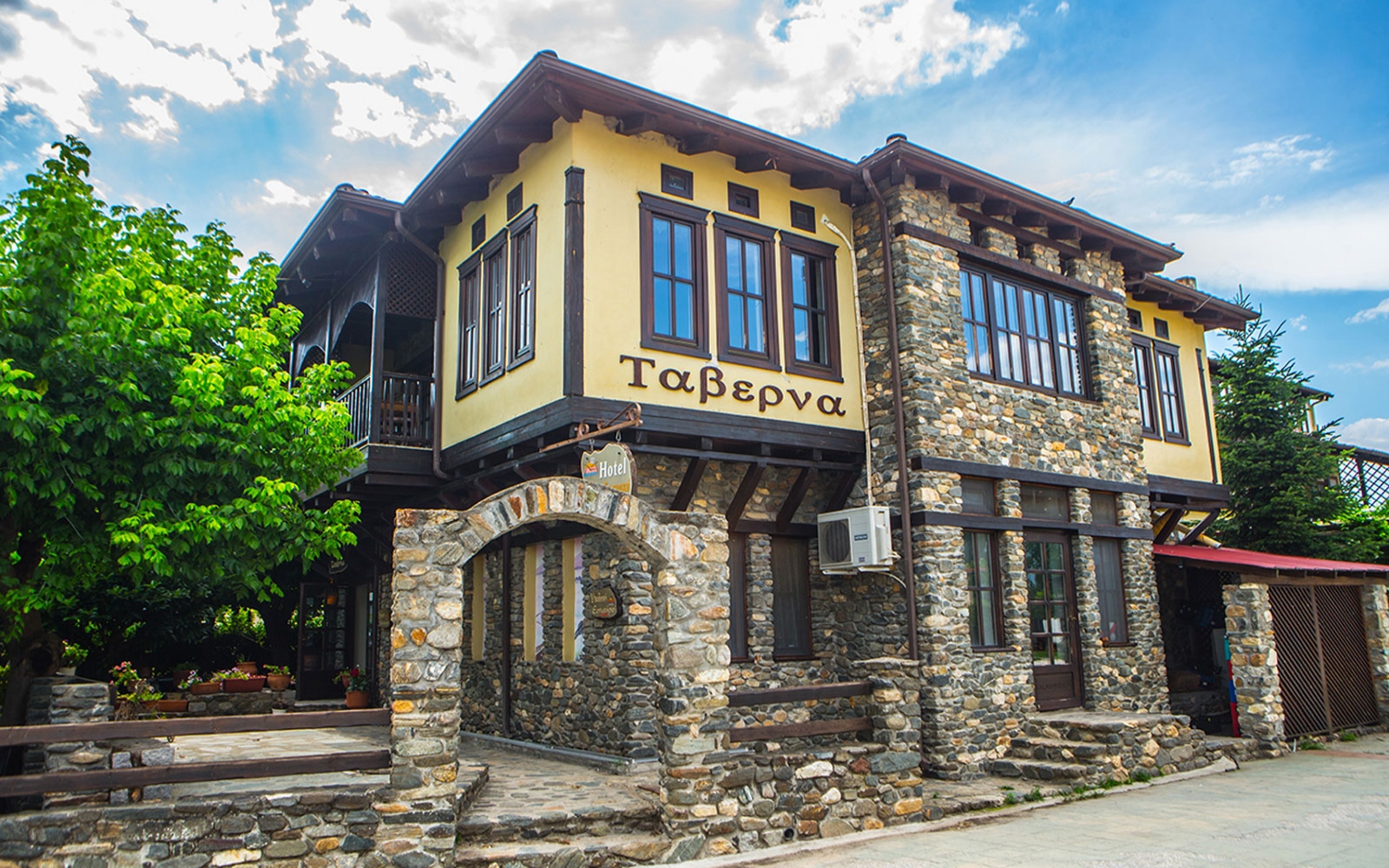 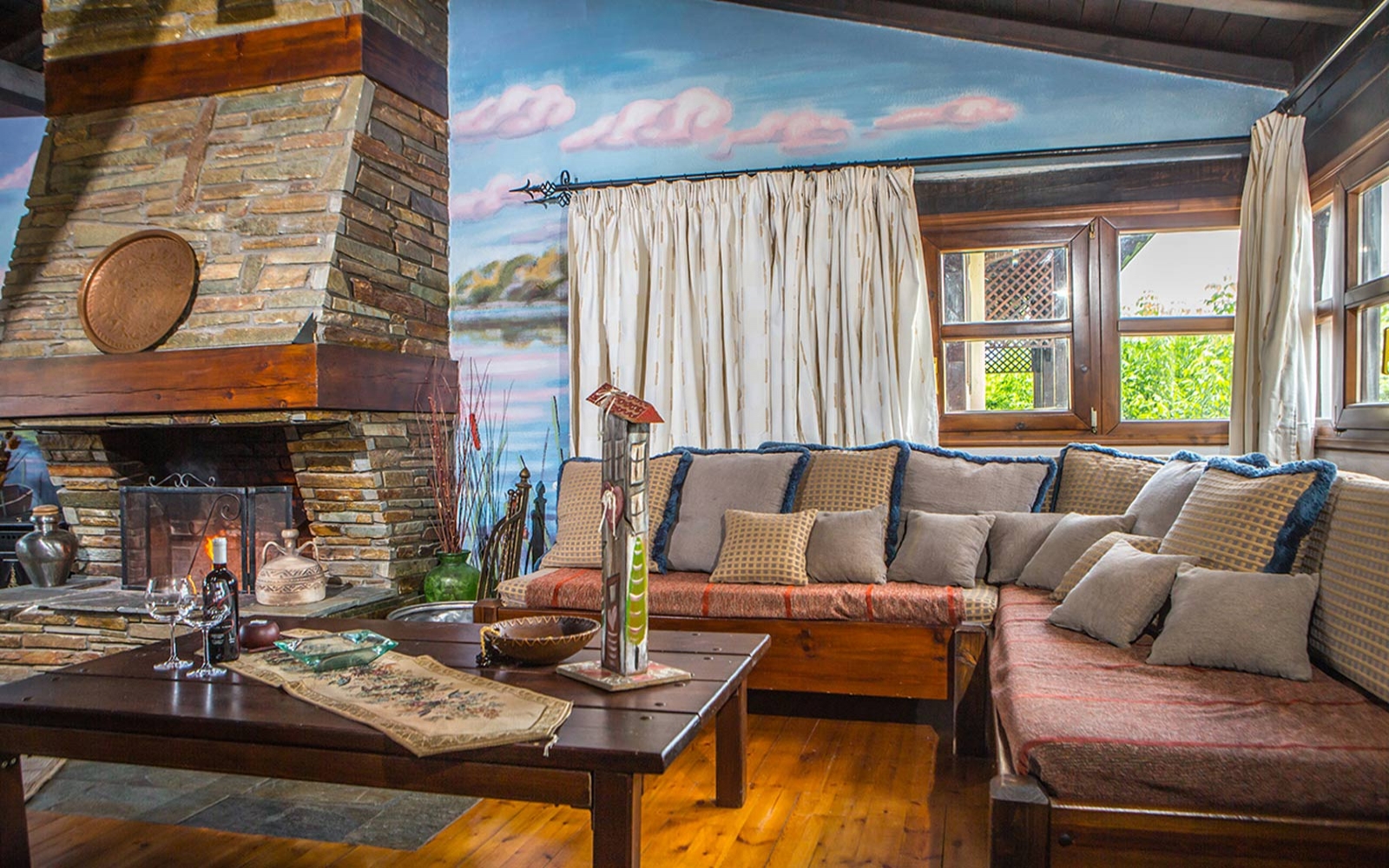 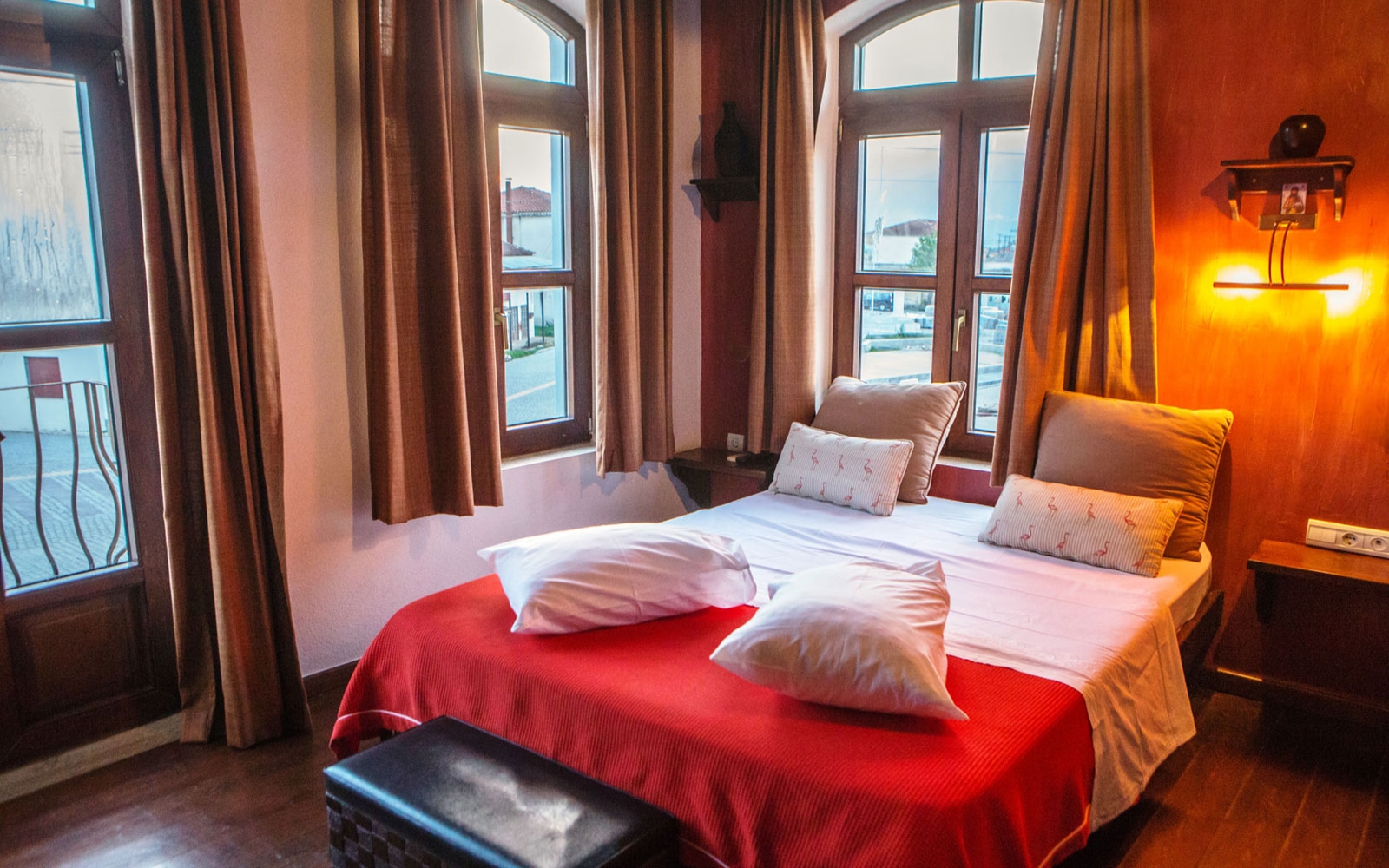 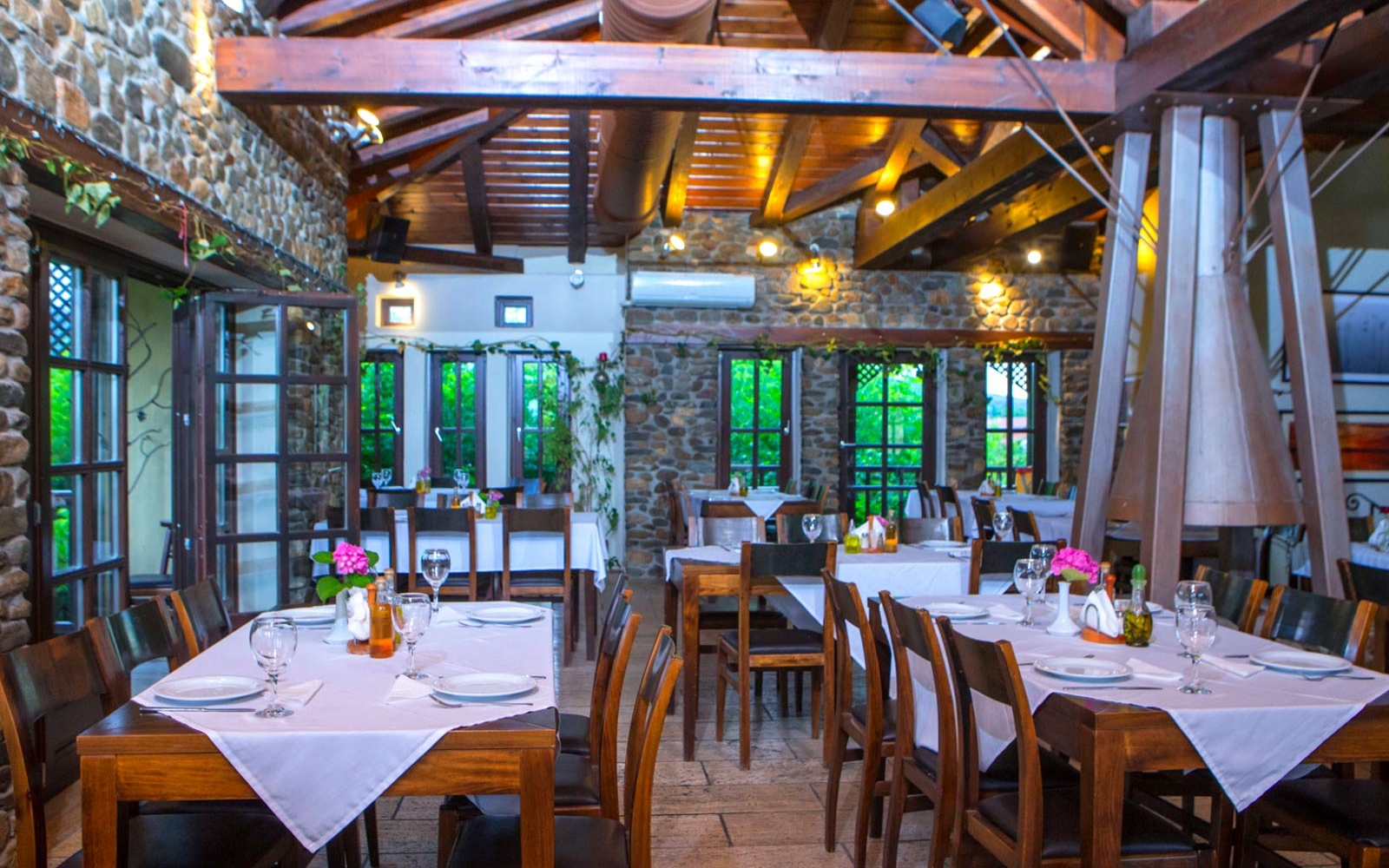 Excursion to Nature of Kerkini Lake

We start our small excursions in the Prefecture, with our house, Lake Kerkini. It is located at the northwestern end of N. Serres at a distance of about 100 kilometers from the city of Thessaloniki, about 40 from the border of Promachonas.

An ancient habitat that received intervention in 1932 for the needs of irrigation. It is surrounded by riparian forests and dense mountain massifs, creating a landscape of unique natural beauty. It is a wintering ground for many species of birds, many of which are endangered or now exist in very small populations. On its banks we meet the last populations of water buffalo.

It has been described by scientists as one of the few areas that exhibits so many ecological phenomena and so much biodiversity. It is protected by the Ramsar Convention and is part of the European Nature 2000 network.

Nowadays, Rupel functions more as a historical monument where everyone can visit and with the guided tours they will be able to get to know a part of the forts.

The visitor of the fort will be able to approach Rupel from the road Sidirokastro - Promachonas and before the Customs of Promachonas he will turn right, at the point where there is a bust of Ioannis Metaxas in a white marble hero. Moving on an uphill route on an asphalt road after a few minutes it will reach the top of the hill. There we will meet on our left the building SOUND AND LIGHT. There is a twenty-minute audiovisual system, which introduces visitors to the battle of the forts. In the same building there is the site of the Museum, which operates during the celebration of the battle of the forts. Moving towards the Hero, we meet the Visitors' Pavilion on the right. There the visitor can rest by the fireplace and enjoy the hospitality of the soldiers in charge of the fort unit.

Fifty kilometers southeast of the city of Serres near the settlement of Alistrati is the cave of the same name. The cave became known in May 1975 following a relevant document of the then Community of Alistrati to the speleological company. Its size and rare beauty, arouses the interest not only of speleologists, paleontologists, geologists and explorers but also of every ordinary visitor who wants to admire up close a masterpiece of nature.

The surface of the cave that is known until today covers 25,000 m2 and in many places there are sediments that date from about 2,000,000 years until today. It has very high ceilings, oversized stalactites, eccentrics, red stalactites and huge columns that form dams and passages.

The length of the known main and secondary corridors is about 3 km, while inside the cave there are cave organisms, such as myriods and bats. The temperature after measurements was found to be almost constant at 20C and the humidity close to 75%. The cave's recognition is huge both nationally and internationally and is visited by more than 100,000 people a year.

The museum is located in the archeological site of the ancient city of Amphipolis, which was the most valuable in the area during the 5th century BC. century and from the time of Theseus is called "Nine Roads".

The museum houses monuments of its history and culture of ancient and Christian times. In its exhibition spaces, the cultural history of Amphipolis from the prehistoric to the late Byzantine times is summarized. The site where the museum now stands is probably associated with General Brasidas, who was buried outside the walls by the Amphipolites in 422 BC. 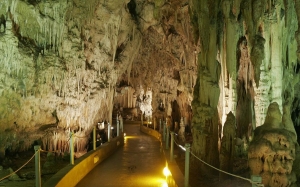 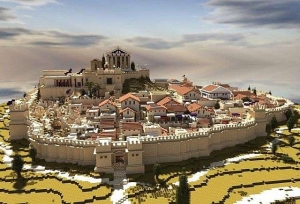 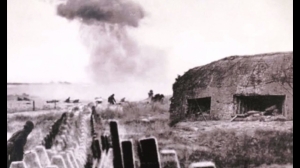 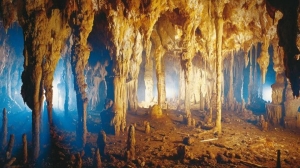 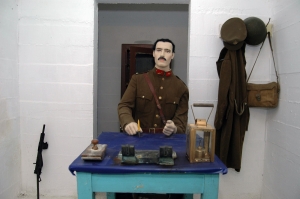 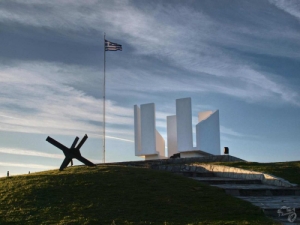 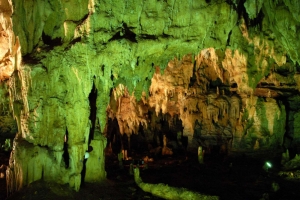 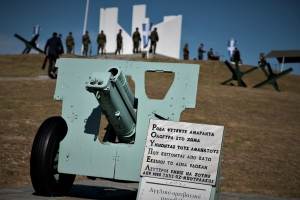 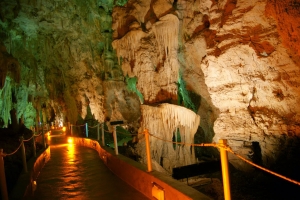 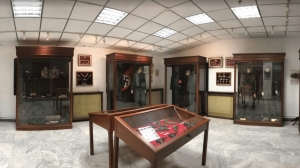 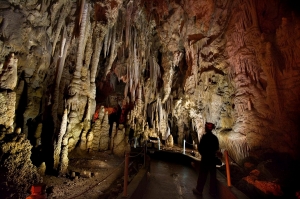 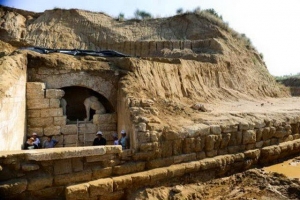 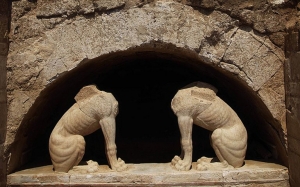 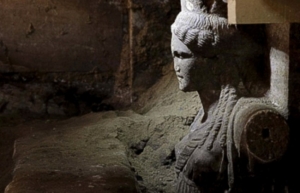 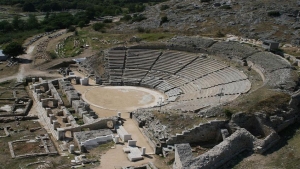 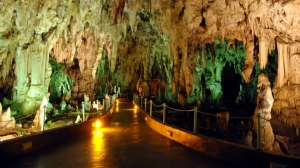 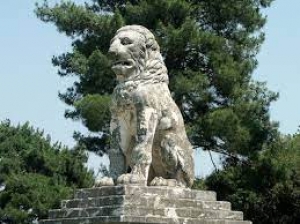